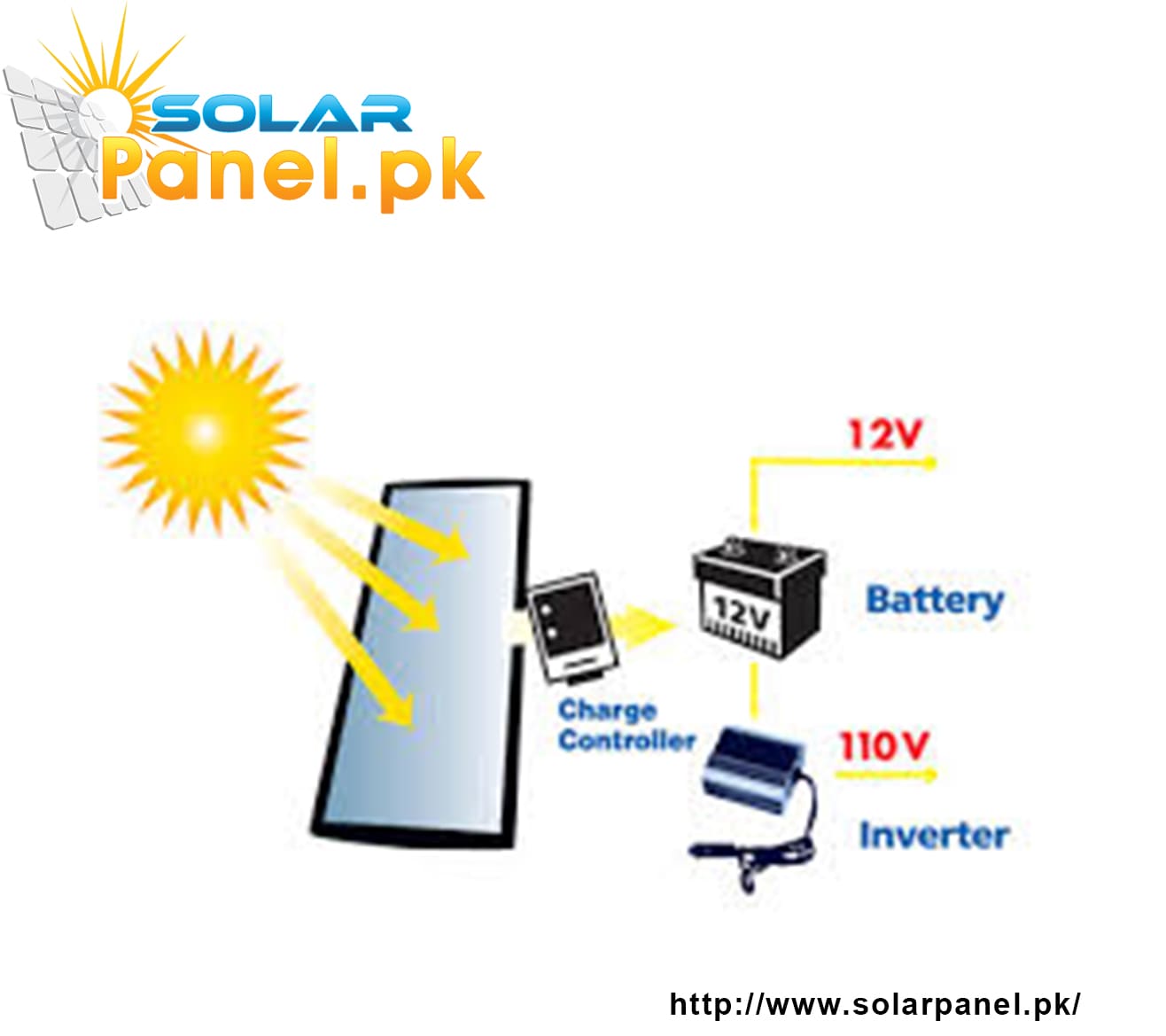 What are solar cells?

What are solar cells and how do they work

Let us divide the question into two parts i.e. what are solar cells as question number 1 and how do they work as question number 2. For your ease and better understanding we should first look for the answer of first question and after getting the answer, we will move to the second question.

What are solar cells?

Solar panels, solar cells and photovoltaics are all such terms that are used in the procedure of converting light into electricity. Making it simpler for you, the whole story revolves around the word “solar”, which is basically derived from the word “Sol”. Sol is the name given to the sun by the astronomers and everything related to “sol” is solar. For example, solar cells, solar energy, solar power, solar satellite, solar gadgets and such like solar technologies. Adding to this, photovoltaics mean light-electricity.

Photovoltaic as mentioned above light-electricity is responsible of converting light into electricity by using these solar cells. When solar cells are combined together in an array they form a solar panel. Now one can easily understand that what are solar cells and what are they responsible for. When these solar cells are combined together they cover a huge area and therefore provide enough energy. Their efficiency depends upon their placing and the amount of light that hits these cells. The more light they get, the more energy they produce. For more information, read this informative blog to understand how does a solar panel work?

What are solar cells- Working

Solar cells convert light into electricity. They generate electricity by getting the light from the sun. Because when light from sun hits these cells, they generate voltage. The voltage depends upon the amount of light that hit them. If they would get more sunlight, then they would produce more voltage across the two terminals.

What are solar cells- Construction

The solar cells must have a PN junction diode. It has a glass surface on its top where sunlight touches it’s This P surface is quite thin to allow light photons to reach the junction-the PN junction. After colliding with the valence electrons, these photons force the electrons to leave their parent atoms and this way free electrons are produced. The both sides of junctions get free electrons and holes. Hence, current is produced because of these holes and electrons across the junction. The greater the size of surface, the greater the amount of current is produced. A metal ring is placed beneath the glass surface. After this ring, P junction and N junction are placed respectively. The last layer of the cell is also made up of metal.

What are solar cells: Process

One can make these solar cells at home in cheap rates. For more information please read this blog, How to build a solar panel at home.

What are solar cells: Summary

The PV or photovoltaic cells are responsible of converting sunlight into electricity. These cells are placed together to get the maximum of sunlight and to generate enough electricity. Silicon and germanium are the harmless metals that are used in the making of solar cells and are semi-conductor by nature. When the sunlight strike the PV cell, the metal surface absorbs some amount of it and then these photons from sunlight are allowed to pass through the thin P junction, it causes the electrons to leave their parent atom, thus, producing holes and free electrons. Due to these holes and free electrons across the both terminals, current is produced. The voltage of current depends upon the sunlight that is absorbed by the PV.

What are solar cells: Efficiency

The efficiency of these solar cells mainly depend upon the placement and arrangement of these cells, the amount of sunlight that hit the surface. If one desires to gain surplus solar energy, he would have to install maximum solar plates or solar panels.

What are solar cells: Application

The method and application of PV is mentioned above.

This is a process that utilizes solar energy for heating and power generation. It involves sunlight to generate heat and electricity. These plants meet the needs of big utilities and big business projects. Many architects also used these applications.

Solar thermal collectors are used for heating the water tanks. They absorb the sunlight and heat the water.

With the advancement in technology, solar satellites are also introduced. They use the CSP techniques, the concentrated solar power to concentrate solar energy.

What are solar cells and solar products?