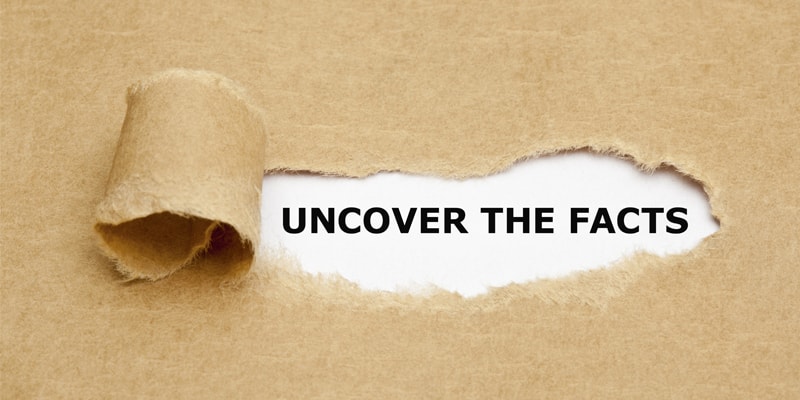 40 Things you should know about solar energy

To upgrade your knowledge, we have listed 40 facts on solar energy. They are really going to blow your mind.

40 Things you should know about solar

Solar energy is free of charges. Yes, it is completely free without any hidden charges. It is extracted from sun and sun is not going to die. We have plenty of stock for solar energy. Earth is 90 million miles far from sun and light almost take 20 minutes to reach earth.

Advanced technologies like solar thermal electricity, solar architecture, PV heating and artificial photosynthesis are harnessed with solar energy that is made up of radiant heat and sunlight.

Solar energy acts actively and passively respectively. One can easily differentiate active from the passive technology. PV panels use active solar technology whereas, setting locations to improve air circulation and sun exposure are a good example of passive solar technology.

Did you know? Solar insulation helps in completing the water cycle. Yes, water cycle depends upon the solar insulation. Let us know, how. When solar radiation is absorbed by the earth, atmosphere and ocean, it results in rising their temperatures and convection occurs due to the warm air that rises from the oceans. When the water vapors condense, clouds are formed. It starts raining. This way water is returned to oceans, earth and atmosphere. The water cycle now completes.

When this air rises to high altitudes, clouds are created by condensation of water vapor. These clouds cause rains that bring water back to the earth’s surface which completes the water cycle.

Solar energy is also used for cultivation, agriculture and horticulture. In the making of special crops solar energy is used in greenhouses to convert light into heat. Other strategies like mixing different varieties of green plants and plant cycling also need solar energy.

Water is heated by using the solar hot power system. Solar heating is also used for residential purposes in almost 70% homes to heat up water up to 60 degree Celsius.

Solar energy can be used for creating waste water. Another old technique of making salt from sea water and to create saline water is a fruit of solar energy.

Clothes lines or racks are used to dry clothes under sun.

We can store and preserve food with the help of solar energy. Moreover, we can cook and dry it using solar technologies as well.

Solar power is an amazing creation of solar energy. It is used in almost all countries around the globe. Solar energy is concerted into electricity with the help of photovoltaic (PV modules). Small mirrors are used to focus large beams of sunlight. This way, solar power is created. Everything that needs electricity to work can be switched to solar power.

Solar power systems are free of all kinds of pollution. In addition to it, it does not create any noise.

Solar power only require sunlight to generate energy. It does not contain moving parts, so it does not require maintenance.

Solar power systems are very reliable as they never stop producing light, even when it is dark. They have their own battery backup.

The unit for measuring solar energy is kWh i.e. kilowatt per hour. 1000 watts are equal to 1 kilowatt.

Sun is the largest source of energy, so solar energy is extremely reliable

Due to lack of awareness, solar energy only provides energy to small section of world.

Solar energy is also used for making many appliances. It is used in electrical appliances, heating water and biomass. Another use of solar power is transportation.

Because of large investment, majority of people feel reluctant of installing solar panels.

It has been 2700 years that we have been utilizing solar energy. In older days, 700 BC, people were familiar with magnifying solar techniques. They used to make fire with the help of sunlight.

Solar energy is eco-friendly and does not emit any dangerous gases that is why it is preferred to use it as renewable energy. It cuts down the Greenhouse effect. Greenhouse effect is mainly caused by fossil fuels.

Solar energy is used for common domestic purpose as well. Women use this technology to heat their water and to cook their food.

According to environmental standards, they are safe and do not produce any pollution.

It is acceptable in all countries. Solar energy is easily converted into electricity.

ISS international Space System use solar energy to power up their plants and their space ships.

With the advancement in solar industry, solar energy is becoming more economical and affordable. The price is decreasing effectively and the productivity is increasing respectively.

Due to its large energy and power production and because of its advantages, solar energy is getting acknowledgment and it is going to become world’s biggest source of renewable energy.

Solar radiations falls on earth by 1,366 watts per sqm(square meter)

With the help of China, Pakistan is going to launch world’s biggest solar power plant in Bahawalpur.

For meeting temporary needs, solar energy is the only renewable energy that is used. It is installed easily and it does not involve big science in it. Olympics and mining is a great example.

Solar panels last for years. Moreover, they are free of recurring costs

Non-renewable sources like gas, coal, petroleum and oil also depends upon the sun.

It also does not need any fuel

Above were the concepts of